A Guide to the Different Types of Laser Hair Removal Treatments

Laser hair removal was first invented in the 1960s, but it wasn’t widely used until a few decades later.

Today, laser hair removal treatments are one of the most popular treatments worldwide for removing unwanted hair. In the past, electrolysis was often used, but this procedure is usually painful and takes quite a long time.

Laser hair removal, on the other hand, can treat large and small areas relatively fast and without much discomfort at all. You might not know that there are several different types of laser hair removal treatment options. These different options all have to do with the kind of laser used.

It has to do with the way the laser affects both the hair follicles and your skin. More traditional laser hair removal options don’t work on darker skin tones. This is because most lasers are designed to work on dark hair against light skin.

If you have both dark hair and dark skin, the laser won’t be able to pick up on any contrast between the two, and the treatment wouldn’t work very well. But with the Motus system, you won’t have to worry about this problem. This laser is designed differently so that it can work even on darker skin tones.

The more the hair follicles get damaged, the less effective the follicles will be at producing any hair. While laser hair removal will not completely stop hairs from growing out of the follicles, the treatments will slow the process and make the resulting hairs appear and feel much lighter.

This is why laser treatments are technically known as laser reduction rather than hair removal treatments.

The Nd:YAG laser is one of the most common laser hair removal treatments. If you have ever gone through a laser hair removal procedure in the past, you likely were treated with this type of laser. This is more of an old-fashioned laser, but that doesn’t necessarily mean it is a bad choice.

It is still quite popular, and many med spas use this laser. The main downside is that it isn’t as versatile and flexible as the Motus laser. Instead, it relies on the traditional use of a laser to distinguish between dark hair shafts and light skin.

This contrast is very important for the laser; otherwise, it won’t be able to detect the hairs. For example, if you have light hair and light skin, this laser likely won’t work very well on you because your hair shafts won’t have enough pigment, known as melanin, to be treated by the laser. A similar problem will also occur if you have dark hair and dark skin.

What You Need to Know

Because your skin also contains a lot of pigment, the laser will have difficulty distinguishing between your hair and skin. This may result in the laser burning your skin which, of course, is less than ideal. For that reason, this laser is usually only used for those who have plenty of contrast between the color of their hair and skin.

This means this kind of laser is quite a niche choice since it can’t be used on everyone. However, if you have plenty of contrast between your hair and skin, this laser would still be a good option. The laser should be able to detect your dark hair against your light skin and treat it without any problems.

With this type of laser treatment, as with most hair removal lasers, you will need to get multiple sessions before you finally get the result you are looking for. One session alone won’t be enough to destroy your hair follicles to the point at which they produce only very fine and slow-growing hair. Most people need between 2 and 6 sessions before getting the desired results.

After that, you may need to get some touch-up treatments once or twice a year to ensure that your hair growth stays in check.

All About Laser Hair Removal Treatments

Laser hair removal treatments are great if you have unwanted hair that you are tired of waxing or shaving.

After a few treatments with a good laser, you should see a noticeable difference in your hair growth. The laser will also cause your hair follicles to produce hair at very slow rates, and the hair that does grow will be very fine and light.

To learn more about laser hair removal, contact us here. 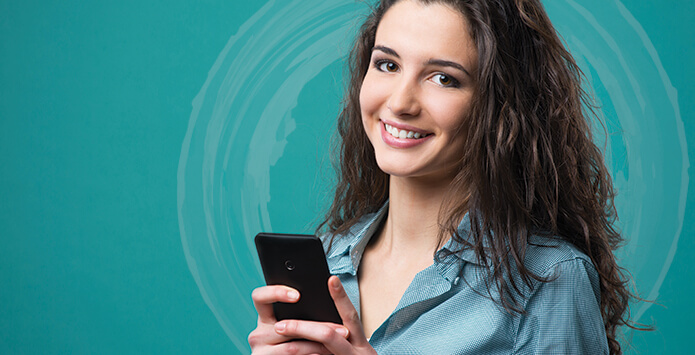 There are no upcoming events.

Merry Must Haves To start things off, we’re highlighting a few of our top picks

8 Tips to a Healthy Holiday Season

Most people gain only 1.3 pounds during the holidays, but many people feel extra stress during this